Graphic cards, also known as GPUs, are essential for our computers today. This particular part makes our PCs more efficient, especially when processing high-end visuals. Gamers must purchase GPUs as part of their rig, but even casual PC users are recommended to have an entry-level GPU as part of their system. 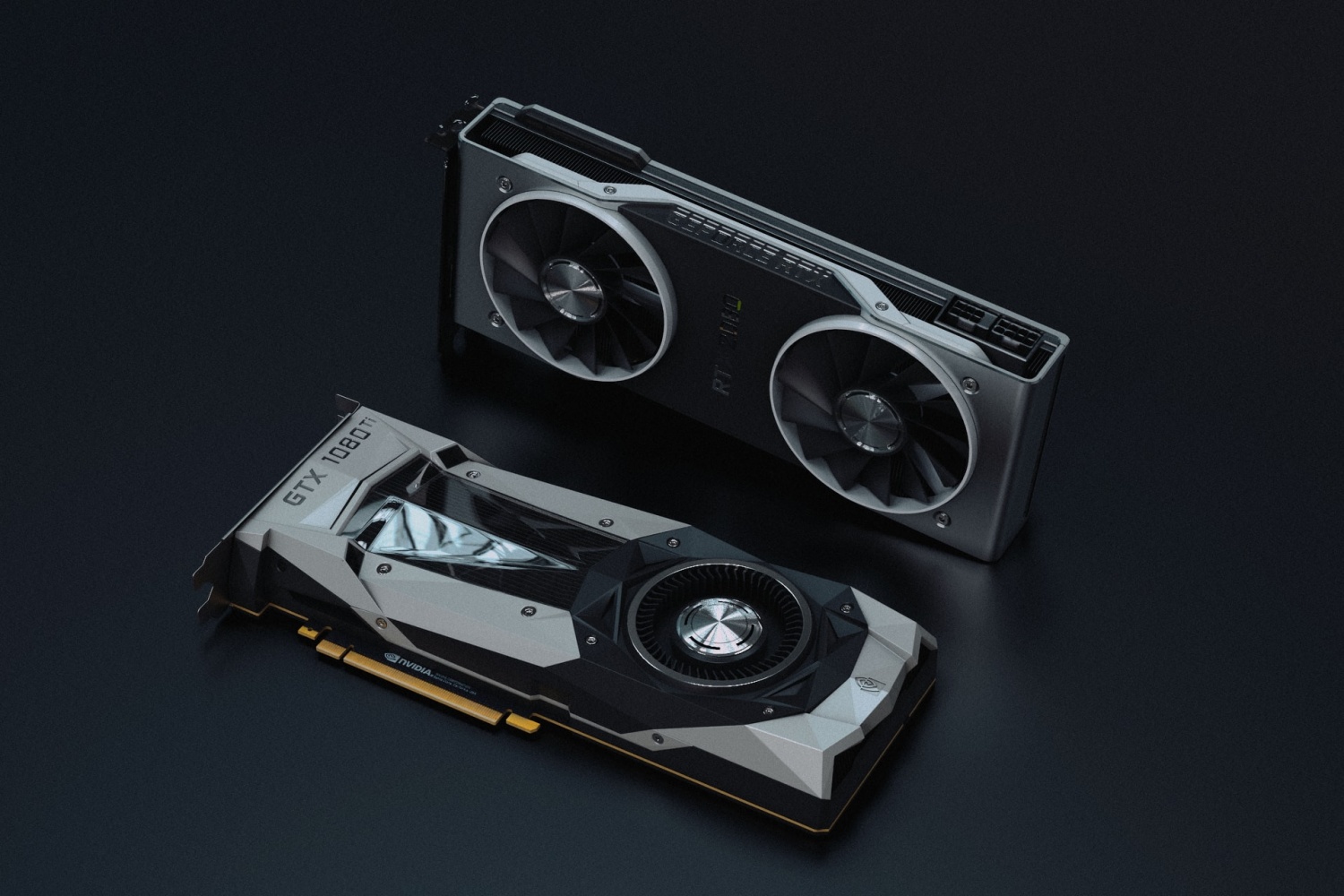 The GTX 1080 is considered a powerhouse because of its ability to process high-end visuals in a blink of an eye. In addition, it has a memory speed of ten gigabytes per second. Some of today’s high-end GPUs have nearly the same memory speed but double the price. Furthermore, it has a frame buffer of eight gigabytes. The closest to its line (GTX 980) only has four gigabytes, making the GTX 1080 twice more efficient.

Let’s also not forget about the GTX 1080’s vapor chamber cooling technology, the hardware being used by many of NVIDIA’s high-end GPUs today. This superior cooling tech is unparalleled and considered the best for many hardcore gamers who want to overclock their systems. This powerhouse of a GPU has everything you’ll ever need. But let’s see what it can do in today’s modern gaming systems.

The performance of this GPU is pretty much one of the best in the market, and it can play almost any modern game at 1080p ultra settings. For example, a demanding game such as Grand Theft Auto V runs at a stable 87 frames per second in this GPU. A newer game such as Control can run at a steady 50 to 60 FPS at ultra graphics.

This performance can’t be found anywhere else in the market. Remember that the GTX 1080 is technically five years old by now. Any other GPU with the same price point can barely run modern games with the same settings. Furthermore, this GPU is still technically better than entry-level GPUs released last year and this year. The best part is that you can easily purchase this GPU despite the worldwide semiconductor.

Its accessibility is one of the main reasons it’s such a good GPU. Almost any custom PC builder website has this in stock, even when GPUs are pretty rare because of the semiconductor shortage. There’s a good chance that your local computer store also has this GPU in stock because many business owners are stockpiling it, knowing that it will sell regardless of the market state.

NVIDIA has made a decent amount of this GPU, and the GTX 1080 TI variant can also be easily purchased on sites like Amazon. Furthermore, you can buy the used GTX 1080 on eBay at a discounted price because of its reliability. Don’t worry. It’s one of the most resilient GPUs in the market.

Let the masses talk about this GPU’s greatness. It is currently considered the most used GPU by Steam’s survey, and it looks like it’s not being dethroned anytime soon. Many influencers are still talking about this GPU up to this day, using it as a benchmark for many entry-level GPUs. Its performance is still considered top-notch, and it’s still something that experienced builders suggest to people for budget gaming rigs.

Overall, it’s the GPU of the masses. People like it because it’s reliable and cost-efficient. Even the most modern gaming rigs still sport this GPU despite being five years old.

The GTX 1080 is the undisputed king. If you want more performance in your rig, consider purchasing the GTX 1080 TI instead. It’s not as cost-efficient as the humble GTX 1080, but you’ll undoubtedly see an increase in graphical fidelity by having it.

If you’re planning to build a budget gaming rig today, consider this as your main GPU option. It won’t disappoint you with its features, and you’ll be shocked what this five-year-old GPU can still do today.