How to Prototype Your Big Idea?

The maker movement is encouraging people to create and design new products. But what you don’t know is, creating new products isn’t easy. If you’re not careful, very many things can go wrong. And you don’t want this to happen. If you’re developing a new product, you’ll need to show its usability to investors and potential customers. While you may compile a verbal pitch, it may not get support from skeptics. Creating a design prototype with X-Carve Proworks magic by acting as a proof of concept. 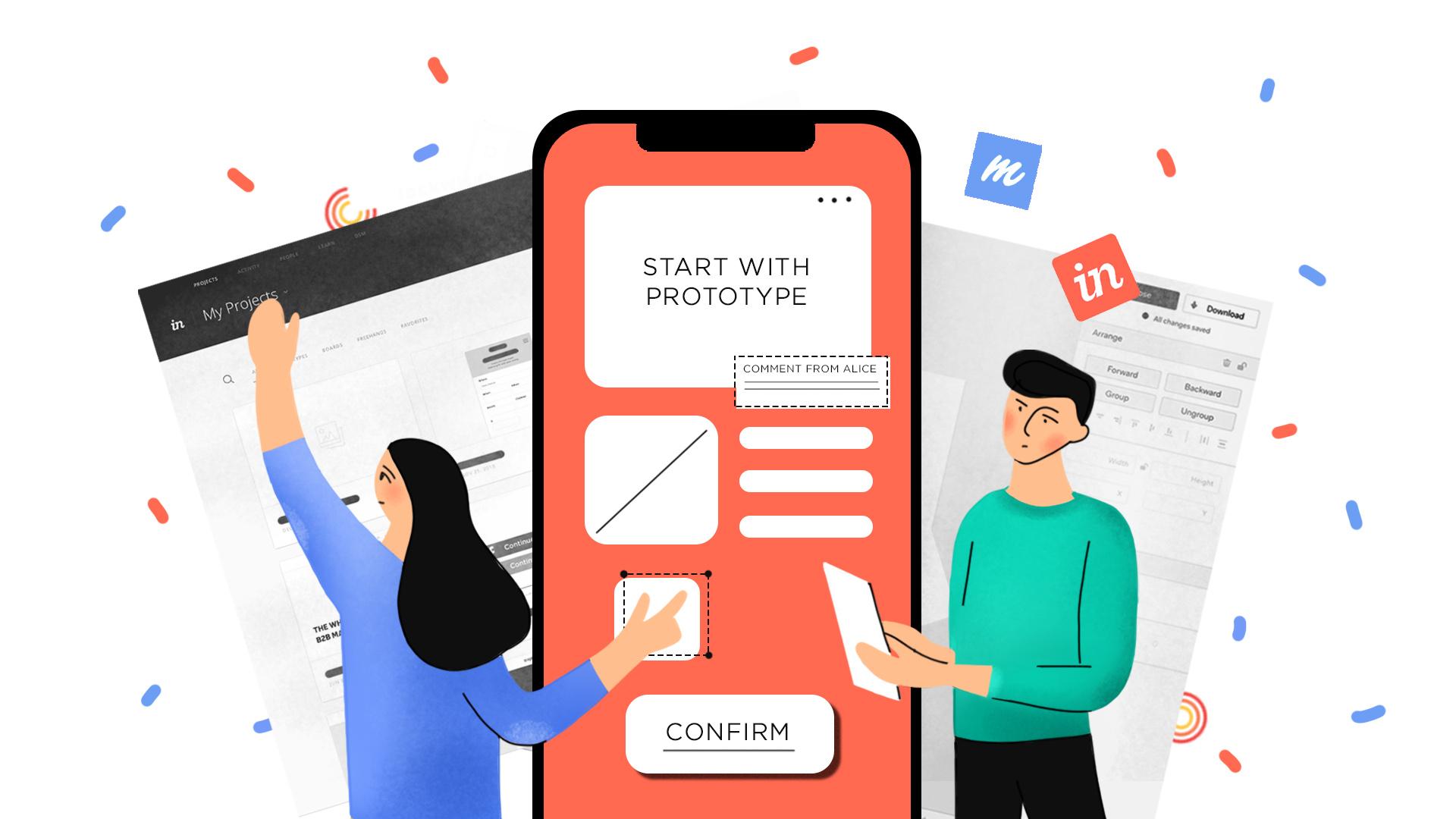 What Is A Prototype?

It’s an example of the product you intend to manufacture. It gives an idea of what the final product looks like and how it works. Yes, due to various reasons, the final product may differ from the prototype. That’s because your idea is evolving or due to cost limitations. Now, let’s look at how you prototype your big idea.

Well, explaining an idea is not easy. At times, the words you use might be ambiguous. So skip preparing long lectures and notes for this. Rather, sketch the idea or do 3D mock-ups of your big idea. Thanks to technology and with the right tools, this is quite easy. The prototype breaths life into your idea. It makes it easier for others to understand and appreciate your thoughts. Further, it makes it easier to critique the design or other details, leading to better alterations. Remember, the prototype is the mouthpiece to your big idea. It doesn’t have to be perfect as long as it does the job.

Any business idea should solve an existing problem in the market. That’s why you have to defend its functionality before an audience. The viable techniques here include videos, animations, digital prototypes, or miniature models from X-Crave Pro. A prototype at this stage demonstrates the idea’s potency to a customer, investor, or management team.

Yes, your idea is amazing, but there’s no guarantee that people in the industry will feel the same way. Don’t let this discourage you. Use a prototype to decipher the probable market acceptance rate for your product. It’ll do so by testing your basic assumptions and gathering feedback from potential users.

Why is this necessary?

It allows you to fail now and rectify these failures before getting to mass production. For instance, imagine the cost of creating a perfect website for your client only to realize that it doesn’t solve their problem? Don’t let this happen.

A prototype allows you to communicate your idea and seamlessly. It determines whether the product you’re making is user-friendly, specific on the problems it seeks to solve and whether it is necessary. With a prototype, critiquing the design and features is quite easy. Therefore, the current prototype can be subjected to several changes and iterations until you achieve your objectives. Therefore, don’t expect the final product to replicate everything on the prototype.