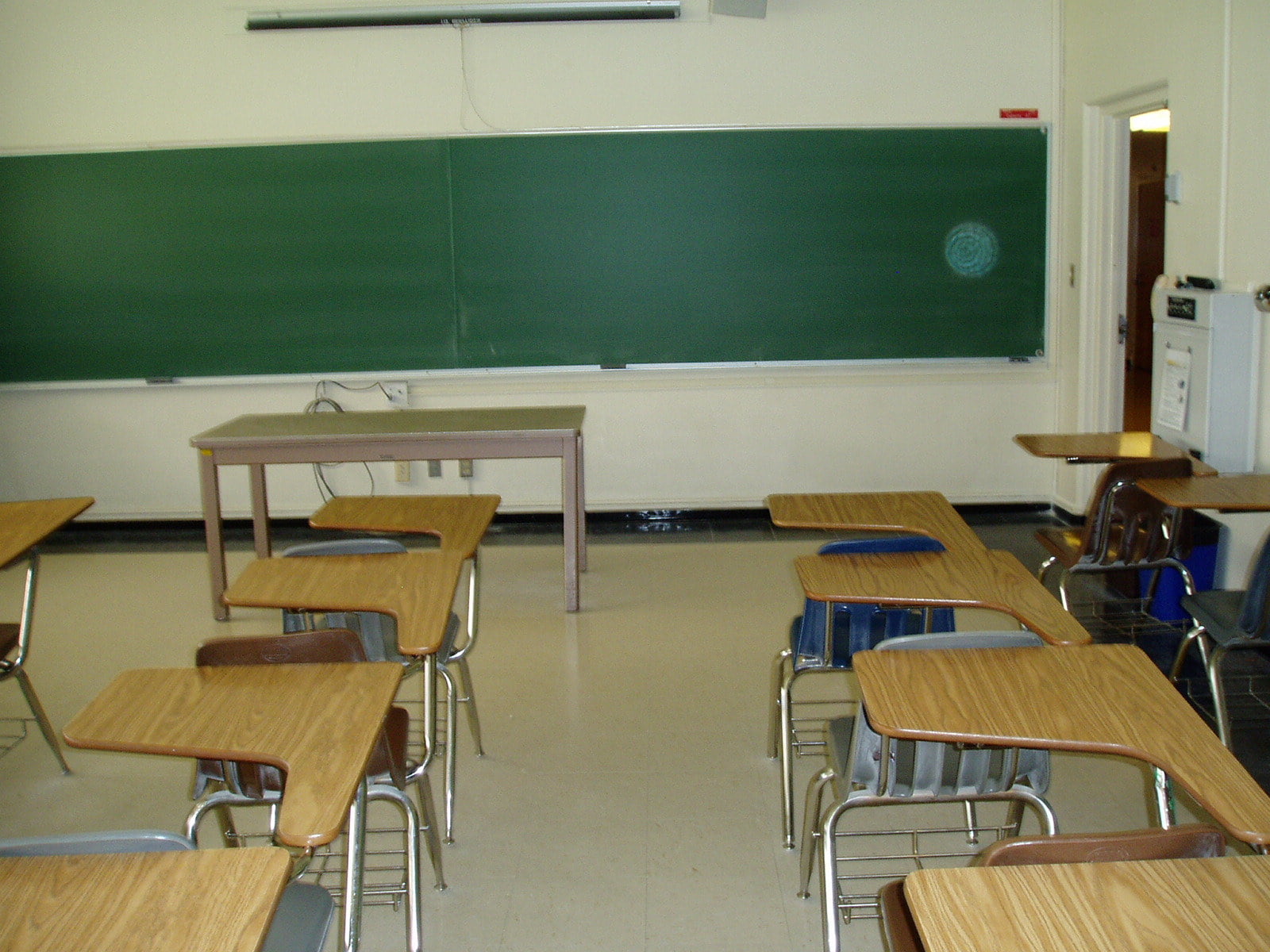 There’s a link between more education and richer, healthier life. This isn’t just conventional wisdom: it has been repeatedly established by research study after research study.

But how does this link work? Does education itself cause the boost in health—perhaps by making people richer? Do healthier children get ahead in school? Or does some other cause, like a wealthy background or greater cognitive ability, make people more educated and healthier? It’s a complicated question to untangle, but a paper in Nature Human Behaviour this week uses data from a natural experiment to get some answers. They found that, regardless of their economic status, teenagers who were forced to stay in school a bit longer because of legal changes were healthier in later life than similar teenagers who only just missed the new regulations. This is evidence that education is causing improved health rather than an external factor boosting health and education.

A research dream comes to life.

There are many dream experiments that researchers would love to run if they could somehow be made ethical. If you want to know whether education makes people healthier, what you really need is a randomized controlled trial: take a huge number of people, randomly assign them to leave school at either 14 or 18 years old, and check up on them later to see how they’re doing. Obviously, no one can do that. It wouldn’t be ethical, and you’d have to wait a good few decades to start getting some answers. Instead, what researchers have been able to do is look at large groups of people, compare their education levels and health levels, and apply statistical controls for factors like family background. 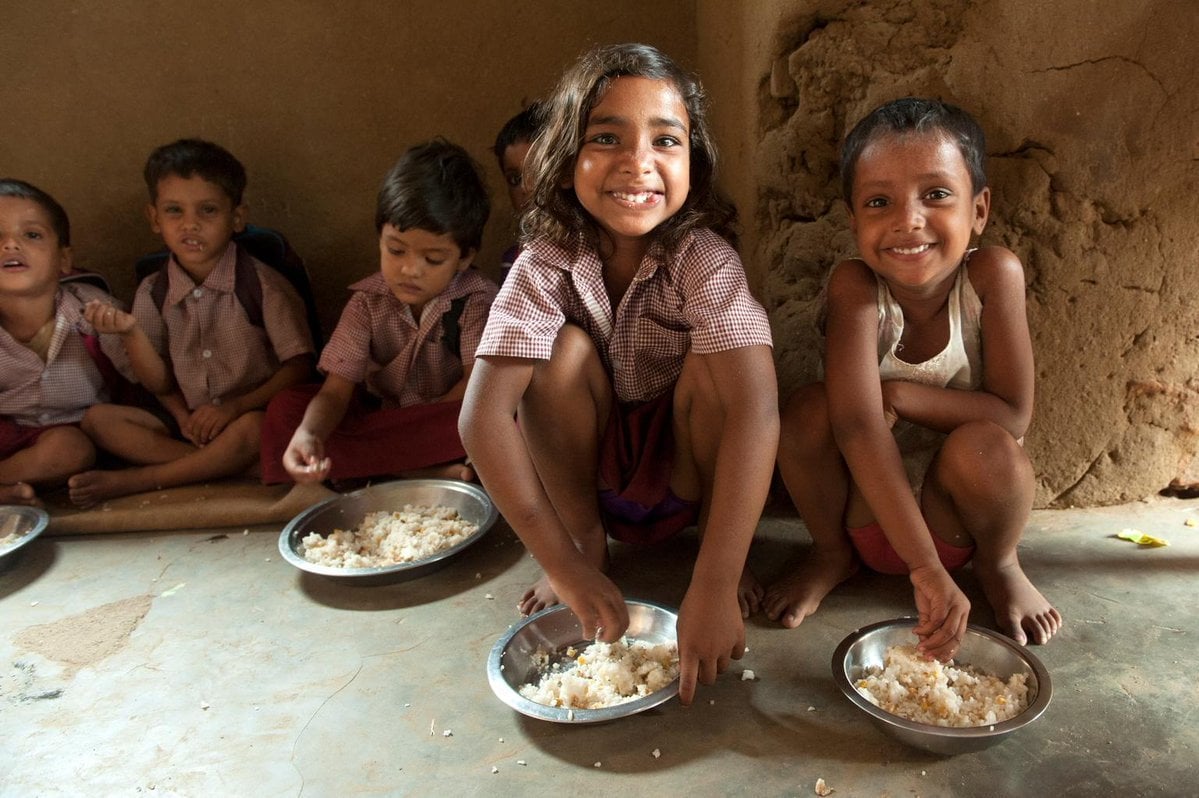 These statistical controls can definitely point strongly in a certain direction, and in the case of education and health, they point to education affecting health. They suggest that if you take two people with the same family background and the same cognitive ability scores in adolescence, the one who ends up with more educated will be healthier. But natural experiments provide better evidence because they get a bit closer to the dream of a somehow ethical randomized—controlled trial. And in September 1972, the UK government created just such a natural experiment by changing the minimum age at which kids could leave school, raising it from 15 to 16 years.

Teenagers who were in high school at this time were comparable in every sense, except that those born one year later automatically had a minimum of one additional year of schooling. And with this group of teenagers now in their early sixties, it’s possible to start getting a sense of how that extra year affected their lifetime health.

A bigger boost for reluctant students

Epidemiologist Neil Davies and his colleagues used data from around 20,000 people aged 15 either the year before or the year after the reform. They found that the generation immediately post-reform had lower rates of high blood pressure, diabetes, stroke, and heart attack and were less likely to smoke. But there was a problem: the group affected by the reform was a year younger than the other group. What if their lower rates were just a result of that small age difference? To check, Davies and colleagues looked at some comparable groups of people who were in consecutive school years. These paired groups were also a year apart in age, but educational reform hadn’t suddenly changed how much education they had.

In fact, that single year made a difference to health outcomes like high blood pressure, with the younger groups being a bit healthier. Could the “extra school” health boost be nothing more than a single year’s youthful advantage? No: even after controlling for age, there was still extra education on various health outcomes, including strokes, smoking, and body mass index. The strongest effects were for diabetes and all-cause mortality.

The effects were also biggest for the people kept in school by the reform when they probably would otherwise have left. Using data from the pre-reform group, Davies and colleagues built up a picture of what someone who left school at 15 years old looked like. When they looked for people in the post-reform group who matched those characteristics, they had an even bigger boost in health outcomes than their peers, who probably would have stuck around in school anyway.

Stuart Ritchie, who studies education and intelligence at the University of Edinburgh, told Ars that the research is “super-robust,” with clever, careful methods and analyses. It’s not a flash-in-the-pan result that might not replicate. “This fits into a broader literature where these sorts of effects are being found all the time,” he said. But this paper is more comprehensive than previous studies, Ritchie explained, using a huge data set and exploiting a natural experiment to tackle the question of causality. It adds to the growing pile of evidence that education really can improve people’s health throughout their lives—and that schooling is a solid public health investment.