You’re browsing Facebook, and suddenly, you saw a news item about a new phone that’s coming out next month. In your mind, you’re already crunching the numbers on how you can afford it. And why not? You’ve recently been promoted and had a good raise. You deserve to treat yourself. But is getting a new phone the treat that you want? You’ve already gotten the best phone in the market a year or two years ago. If it’s the best phone, then why should you get another one a year after? If it has all the features you need in your personal and professional life, then what’s the point of getting a new one? 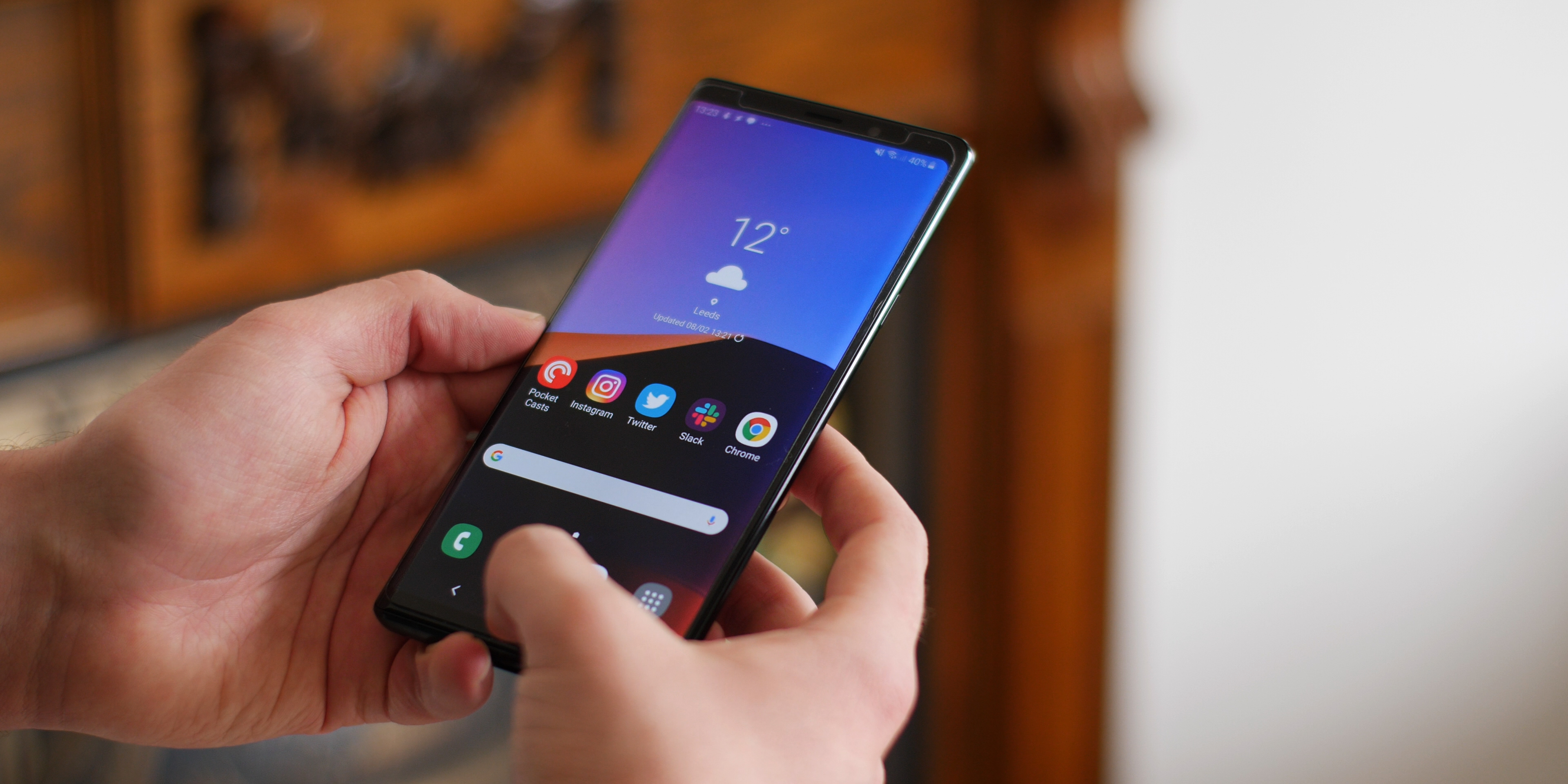 For many, it’s all about status. Having the latest phone means that you’ve already “made it.” It proves to your friends and family that you can burn that much cash. But the practicality of the purchase is what you should be thinking about. In the past, getting a new phone meant getting new features never before seen. That’s not how it is right now.

The number one reason you should not be getting a new phone is that repair shops are better nowadays. There was a time when they couldn’t even replace the screen of a smartphone. Today, it only costs less than $100 to repair a phone screen. How much is a new phone? About $1,000. See how much you’re saving by having the phone repaired instead of buying a new one? While new is always better, repaired phones are cheaper and more practical.

It’s not just the screen that repair shops can fix. Official repair stores are so expensive, but because of the “right to repair” laws about technology in some states, you can have your phone fixed without it having to break the bank. These repair shops will have everything from the original parts of the phone to cheaper alternatives.

There haven’t been that many innovations in the smartphone industry in the past couple of years. That’s aside from the foldable smartphone. At the most, the new phones have the same features as the previous models. They improve upon the existing features such as better camera, zoom effects, brighter screen, longer battery life, etc. The truth is that there haven’t been any awe-inspiring features lately that justify the $1,000 price tag these new phones have on them.

If you need a new phone despite all the reasons not to get one, the trick here is to wait for a few months. Sure, you might get some freebies when you preorder the latest model, but do you need those free products? Another set of earbuds? What you’re getting when you wait is a discount. Phones tend to get cheaper the moment they’re not the brand-new ones anymore. Don’t get the pricey flagship phones, too. There’s a big chance it only has a couple of “extra” features compared to the other simpler model.

As long as the phone still supports the new upgrades from the manufacturers, there’s no reason for you to replace it. Manufacturers release upgrades at least once a year when a new phone model is about to come out. As long as your phone can still upgrade to the new system (because of new security features), then consider it good enough for a few more years. The first sign that you need a phone upgrade is when it is not eligible anymore for the software updates. Phone manufacturers occasionally do this because your phone is obsolete or because they want to “force” you to buy a new one.

It is tempting to gift yourself with a new phone every time a model comes out in the market. But think about it. Instead of spending it on a device you’ll use for texting and calling, and you can invest that money. Sure, smartphones today are more than just phones. They’re an extension of your person. But do you need to spend $1,000 every year for it? Maybe you can wait a few years before changing into a new one.