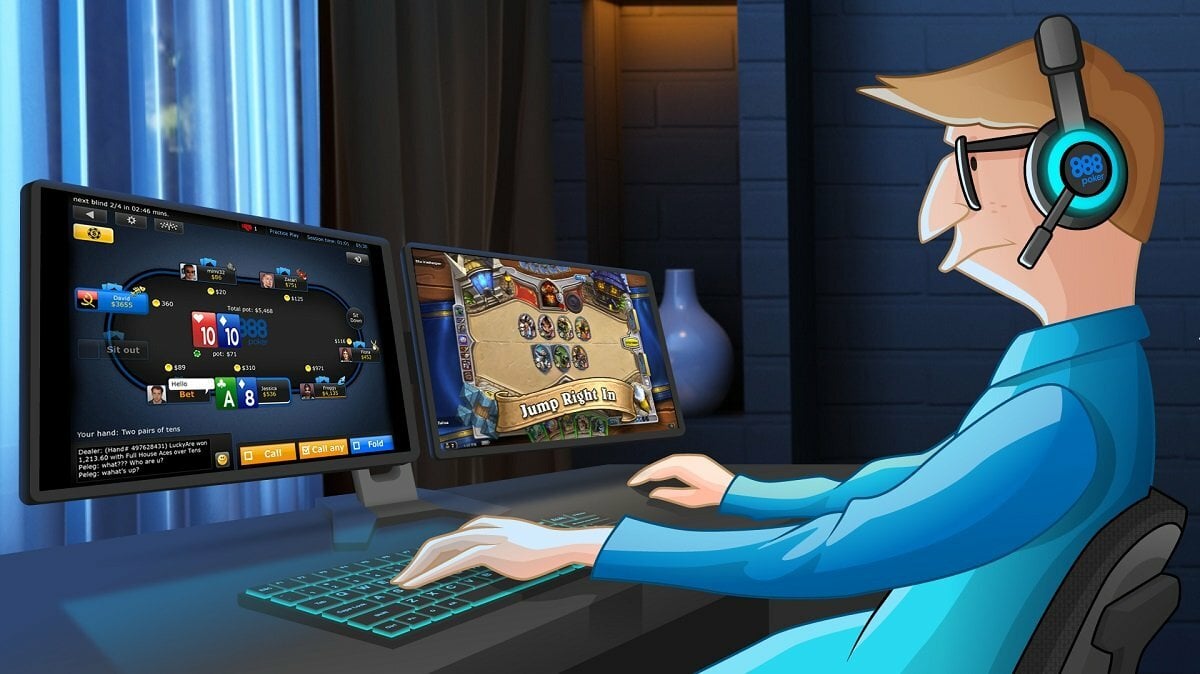 It’s common knowledge that you can gamble online, but games of skill are also becoming trendy to put your money where your mouse is. Along with the usual single-player Web games that offer cash prizes, a growing number of sites are now letting users compete for a wager in multiplayer games and tournaments. As enjoyable as a free game of online chess or pool can be, having a little money riding on the outcome can certainly make it more thrilling.

Casual games and traditional board games are the mainstays of this industry, which earns revenue by several means, including both through advertising and competition entry fees. Word games like Bookworm and puzzle games like Bejeweled are quite popular. Arcade, trivia, and card games are also frequently played for a wager or prizes.

Although there is usually no limit to how much you can win, there are often limits to how much you will be allowed to lose in a given period of time. Tournament payouts can be quite substantial, but don’t expect to make a career out of it because most games are played over relatively small wagers. To participate, you will need a credit card or a PayPal account. Assuming you come out ahead, this is how you collect your winnings. Some sites start you out with 5 dollars worth of “practice money,” which gives you a chance to try out the system without taking any risks. Once you have an account with the site, you can usually still choose to practice or play in free tournaments to hone your skills.

The legality of playing online games varies from one region to another. In the U.K., they have adopted a regulatory approach to the online gaming industry rather than passing laws against it. 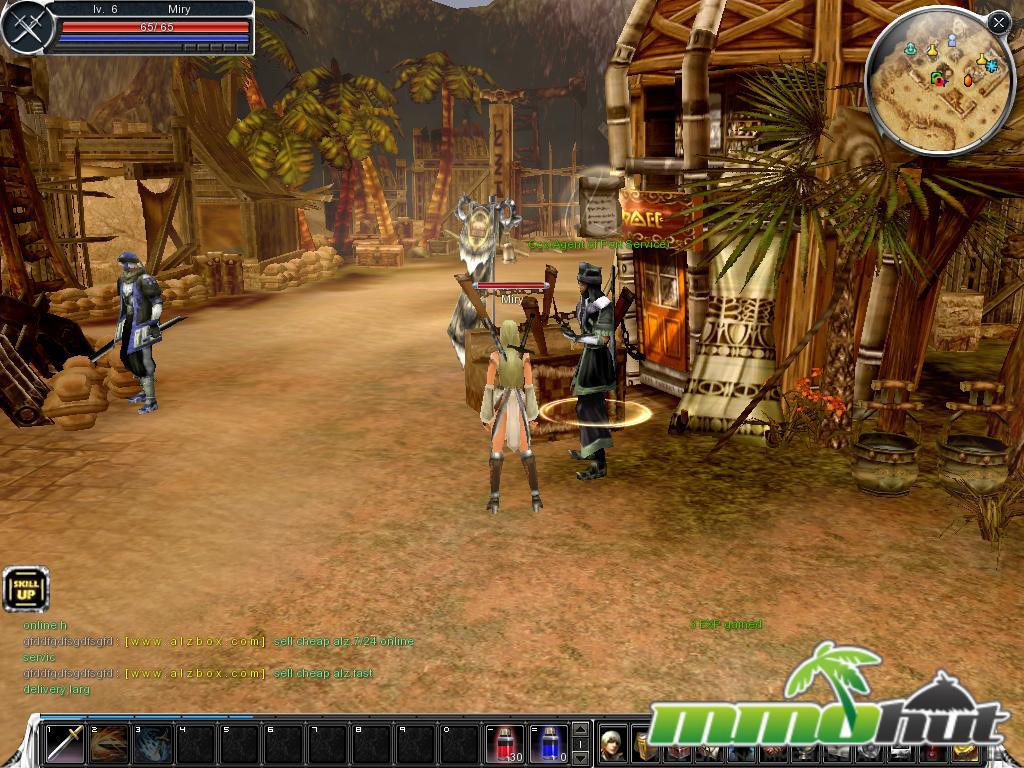 In the U.S., rules governing sweepstakes, contests, and tournaments with entry fees or prizes are determined by each state, not the federal government. For this reason, skill game sites generally do not offer their services to residents of Arkansas, Arizona, Delaware, Florida, Iowa, Louisiana, Maryland, and Tennessee. Some states equate all forms of online gaming for money with gambling. Online gaming is a relatively new activity, so technology is still ahead of the law in many areas. Few precedents have been set, and there is an ongoing debate about the distinction between games of skill and gambling. For example, some states consider poker a game of chance, while in others, it is labeled a game of skill. Consult a local authority if you want to know what the legal status of playing online games for money is in your area.

As you would expect, all the leading sites that allow you to compete for cash have policies in place to discourage cheating and do what they can to enforce these rules. They are constantly watching for players using computer scripts or other methods to gain an unfair advantage. At the same time, cheaters are always looking for new ways to abuse the system, so undoubtedly, a certain amount of cheating still goes on. In some cases, the game sites have been accused of banning accounts and withholding winnings from alleged cheaters with no evidence. There aren’t really any simple solutions to these problems. I recommend playing on a site that you trust and reporting any suspicious activity you come across. Here is a list of some sites where you can play skill games for money.

7 Myths About the Brain