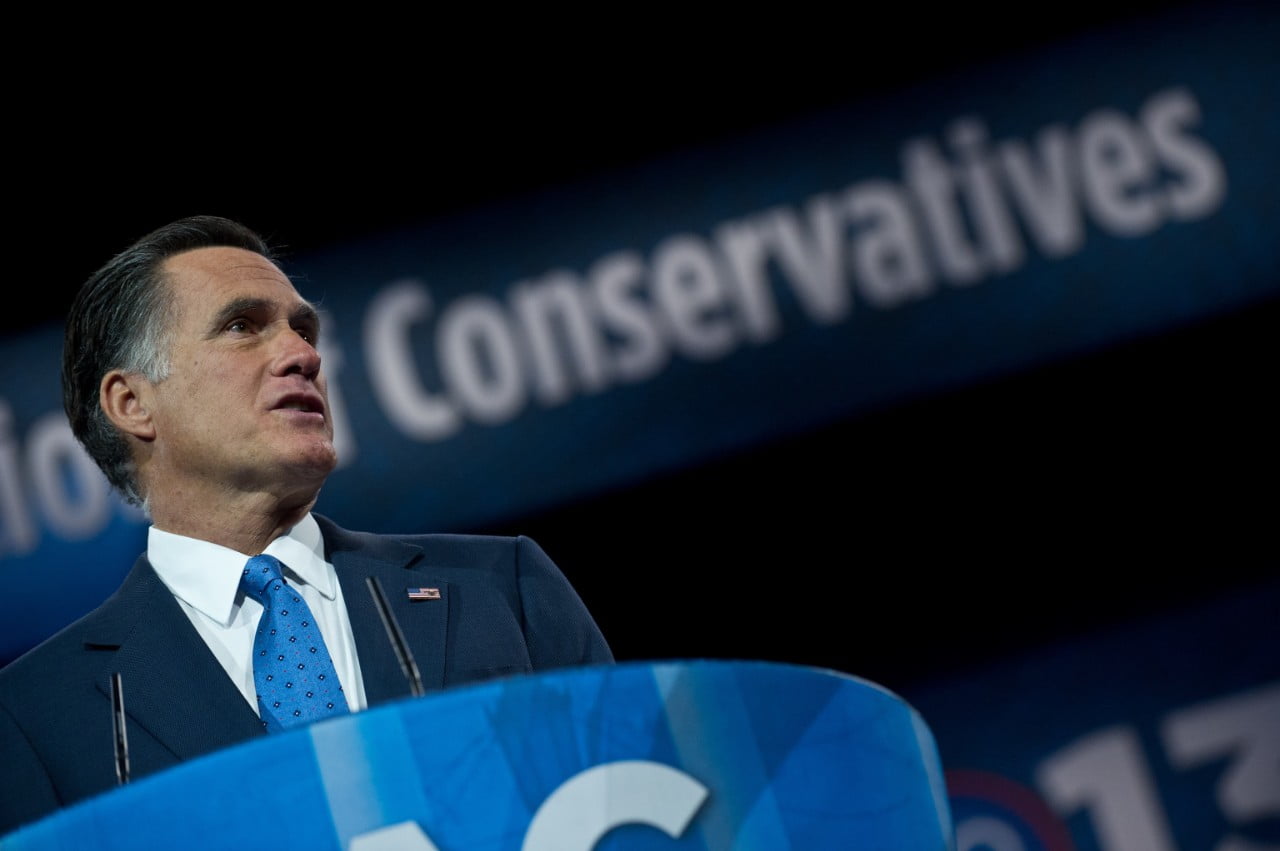 Why didn’t Wired’s 2012 prediction that game consoles would die because of mobile come true? Originally appeared on Quora: the place to gain and share knowledge, empowering people to learn from others and better understand the world.

This author fell into a common trap for making predictions about technology markets (actually growth patterns in general). There is a natural tendency to extrapolate linear, unbounded growth. People can add an inflection point and adapt their thinking to exponential growth when they see it, like Moore’s Law or the expansion of the internet. But, for some reason, people don’t do well putting a second inflection point in the curve, and they rarely predict leveling off.

In 2012, smartphones were growing at an astronomical rate. Gaming was a prime application for them and many other handy applications, like mobile messaging, VoIP calls, web browsing, and social media. This led many people to think all of the above would shift to almost completely mobile, and alternative platforms would die.

But, there are a few problems with that, and for gaming, they are pronounced: 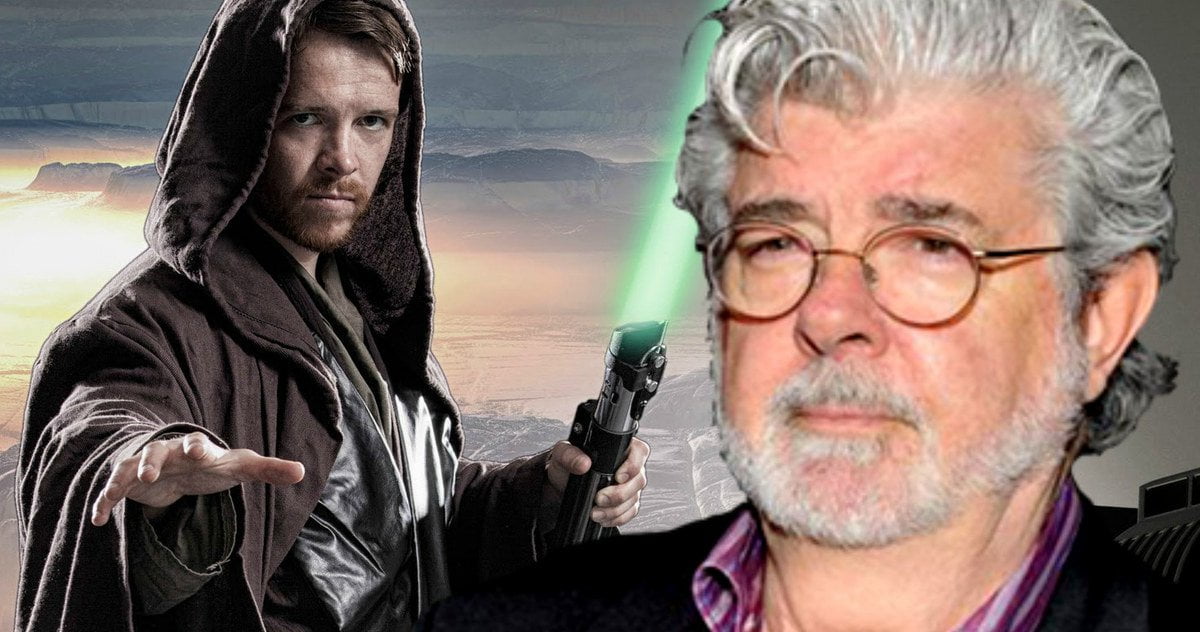 The bottom line: consoles (or gaming PCs) are still necessary for high-end games, and mobile-only took a small share of that. Some people can’t afford both, and some have given up high-end games for more casual ones, but for the most part, people who want to play the Battlefields and FIFAs of the world aren’t able to replace that with their phones. Now, real VR consoles, on the other hand.