My View: Life in the tank offers a window on the world

L. Frank Baum, a writer of “The Wonderful Wizard of Oz,” created a superb universe named for the label on his 2d filing cabinet (the primary cupboard became categorized A-N). Heroine Dorothy discovered that, within the land of Oz, most of her existence classes were not actual. In Kansas, the handiest people talked, but in Oz, scarecrows, timber, and monkeys carried on conversations.

Baum created an uncommon heroine – few adapt without difficulty when rules and expectations are unknown. Seemingly without hesitation, Dorothy quickly launched into the yellow brick road to get home. Most folks could continue to be in turmoil – indecisive, moving eyes, limited involvement, and perhaps losing appetite. Whether or not it’s a distinct college, a brand new activity, an unusual social group, or traveling within a new metropolis, the “Watch, wait and delay action” is used by all, however, the bravest people, before we challenge out.

Fish wait, too. After months of making plans, six beautiful new fish arrived from California to go into my ninety-gallon saltwater tank. The new fish went from darkness (their touring bins have been the dark man or woman luggage, packaged inside warmth-managed boxes) into my properly lit tank. Like Dorothy, they located themselves in colorful, unexpected areas. My pleasure and anticipation have been rooted in the information that we had slowly and carefully adjusted the tank (with the most effective 4 resident fish) to welcome the new contributors. Resident fish had easy routines for swimming, eating, and leaving every different alone. I didn’t wager that considered one of them had the capability to turn into a nasty bully.

The starting of the acclimation process became misleading – all unique fish swam around, the new ones concealed creatively. Soon, it became time for “lights out,” and all fish determined secure areas to rest. The next morning, the Wicked Witch of the West unexpectedly seemed, within the shape of the clownfish (Nemo to the ones familiar with the Pixar/Disney fish universe). He commenced tormenting a trio of new arrivals, darting and intimidating as soon as any ventured out to discover or devour. The bully, previously a laugh to watch, a curious and active tank resident, has become a nonstop persecutor. Watching was once amusing, but I considered casting off the tank, now a troubling world of harassment and cruelty.

My constrained fish skills consist of looking, feeding, and calling on my fish expert, Matt, to monitor and care for the fish professionally. In the face of those new demanding situations, his recommendations for being patient, for the reorganization of the space to alternate the hiding places, all regarded to be ineffective. The tyrant was horrifying to watch, reminding me of ways the winged monkeys picked Dorothy up and carried her away. I – the face outside the tank – become as helpless because the wizard to remedy tensions. 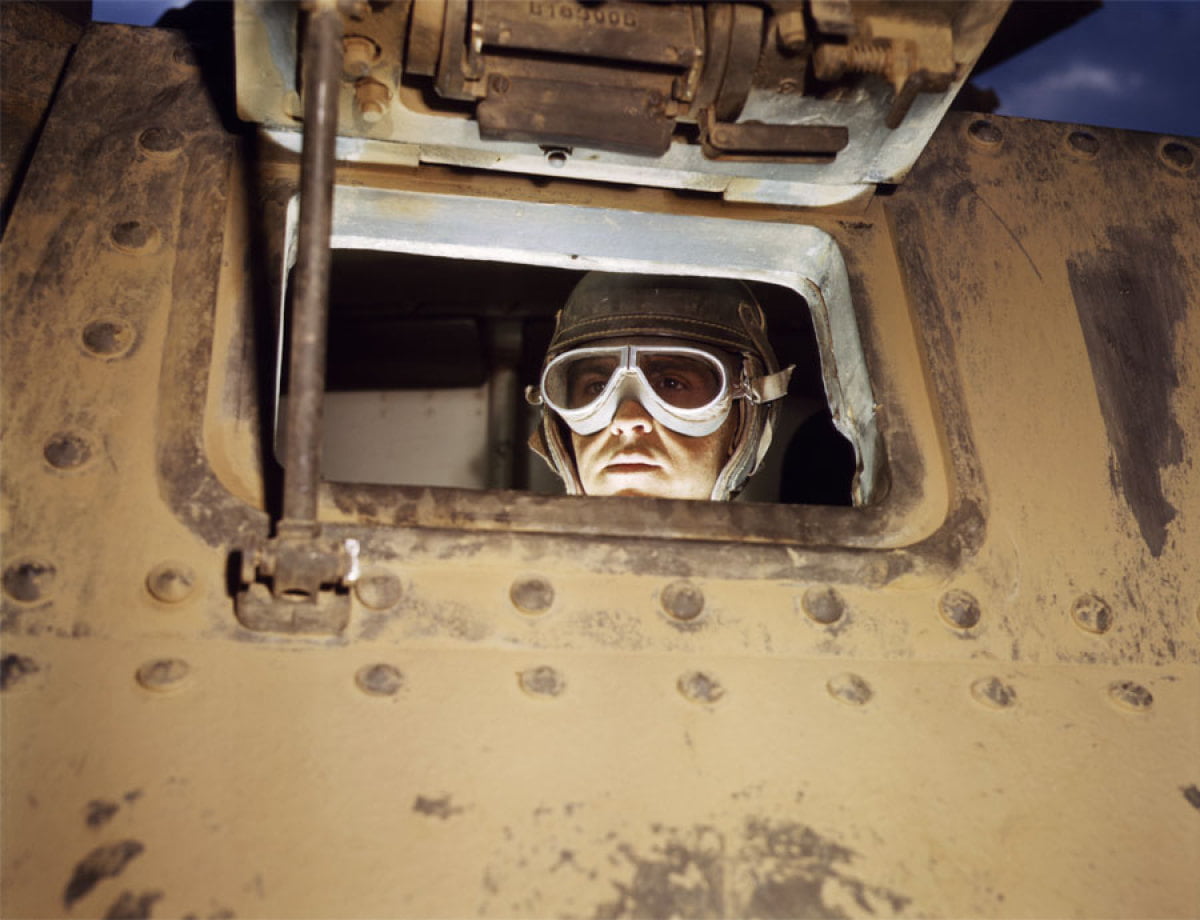 Amazingly, the brand new fish discovered their inner Dorothy as the week went on; each new fish advanced interest and courage. By week’s stop, the problem steadily, completely solved itself; no destruction of the Wicked Witch fish became required. As the brand new fish have become bolder, the clown stopped his intimidation. Now fish swim together as though hassle had never been. Frank Baum didn’t abandon Oz. He endured his collection with 13 extra books. Dorothy accurately exchanged Kansas for Oz, her new domestic. She acclimated, as did the new fish in my tank. The tank – in brief, a microcosm of cruelty – is now again an area of beauty and co-life and fun to look at.

7 ways you can use to improve your morning routines